“Revier, Pott, Ruhrgebiet, Kohlenpott … there are many names for the region “deep in the west” where I was born and live with my family! Since the structural change, there are countless industrial monuments, unimagined leisure activities and lots of greenery here. You have to see that!”

I’ve been cycling for as long as I can remember! Because I like to do sport as often and as long as it is compatible with my job and family. At the same time, I’m just as interested in the technology of bicycles. In the past few years, I have cycled thousands of kilometres and built many of my bikes myself: Mountain bikes, cyclocross, racing and touring bikes. Whether made of titanium, aluminium, carbon or steel … I always wanted to make, test and “experience” everything myself. 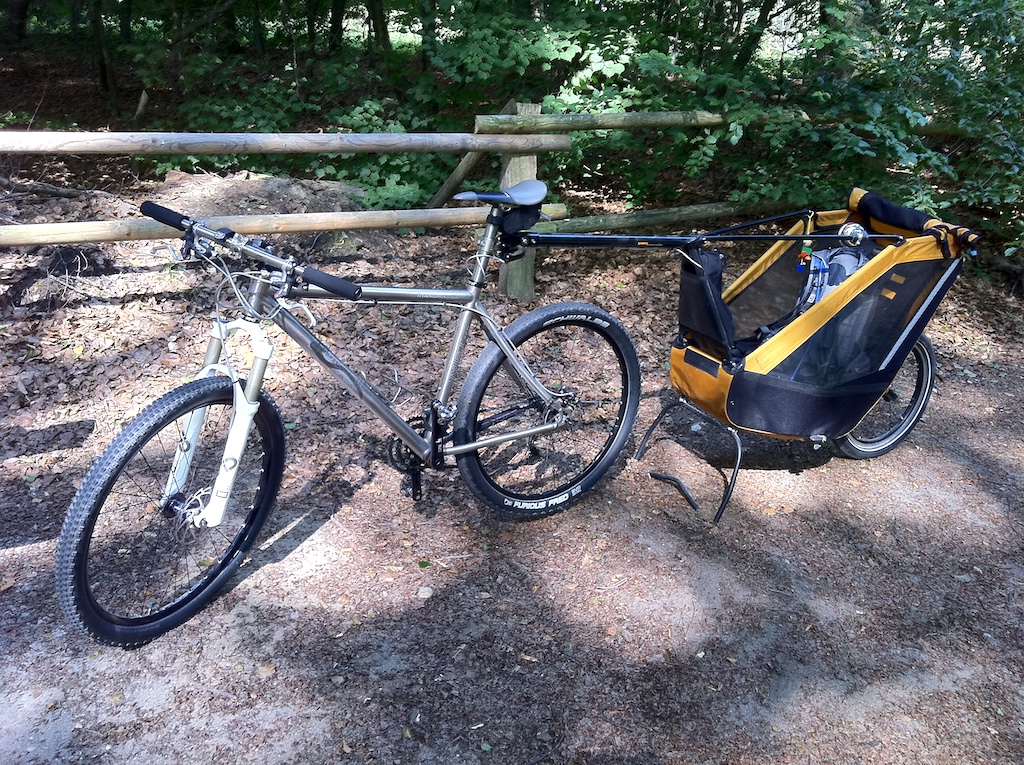 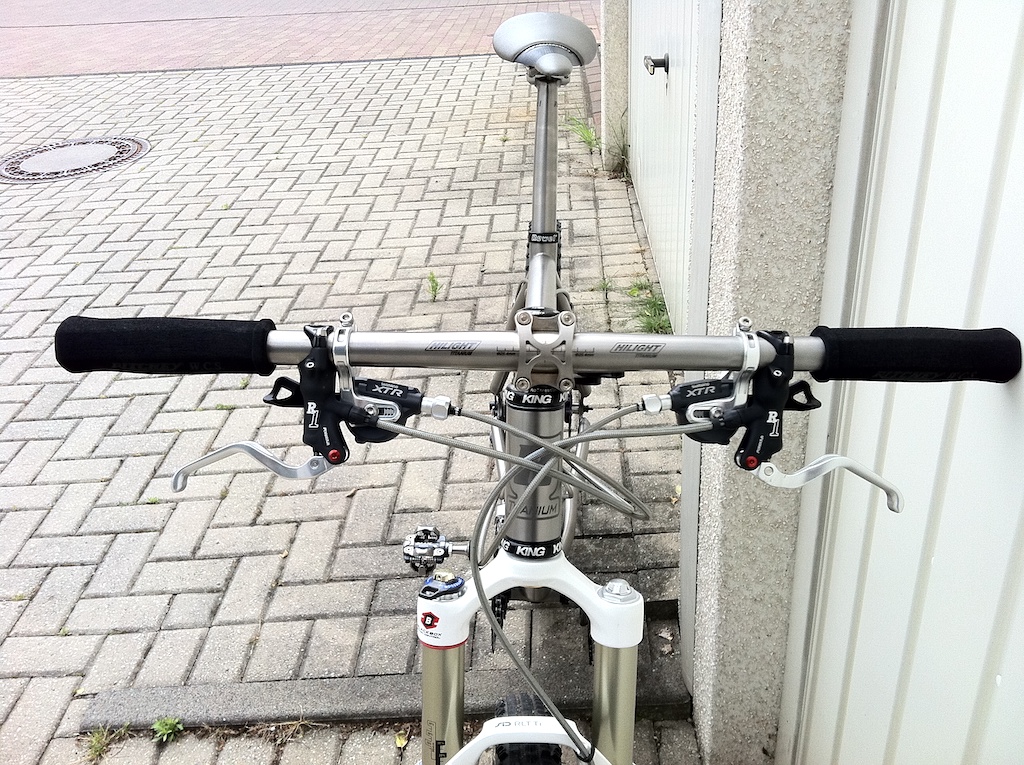 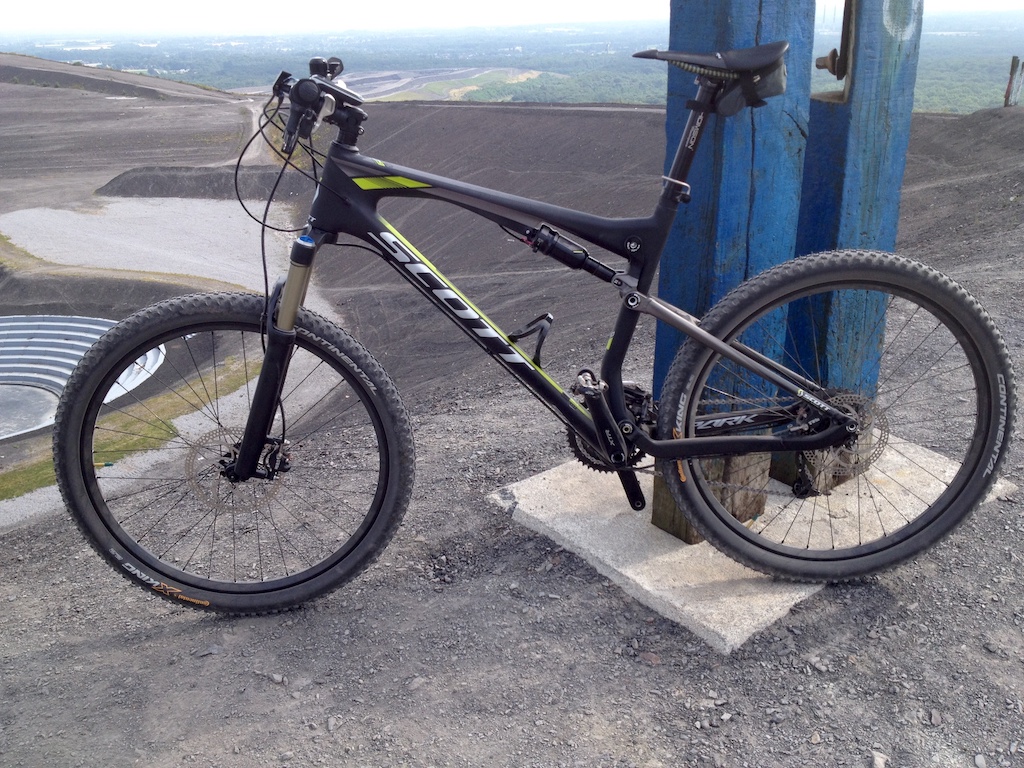 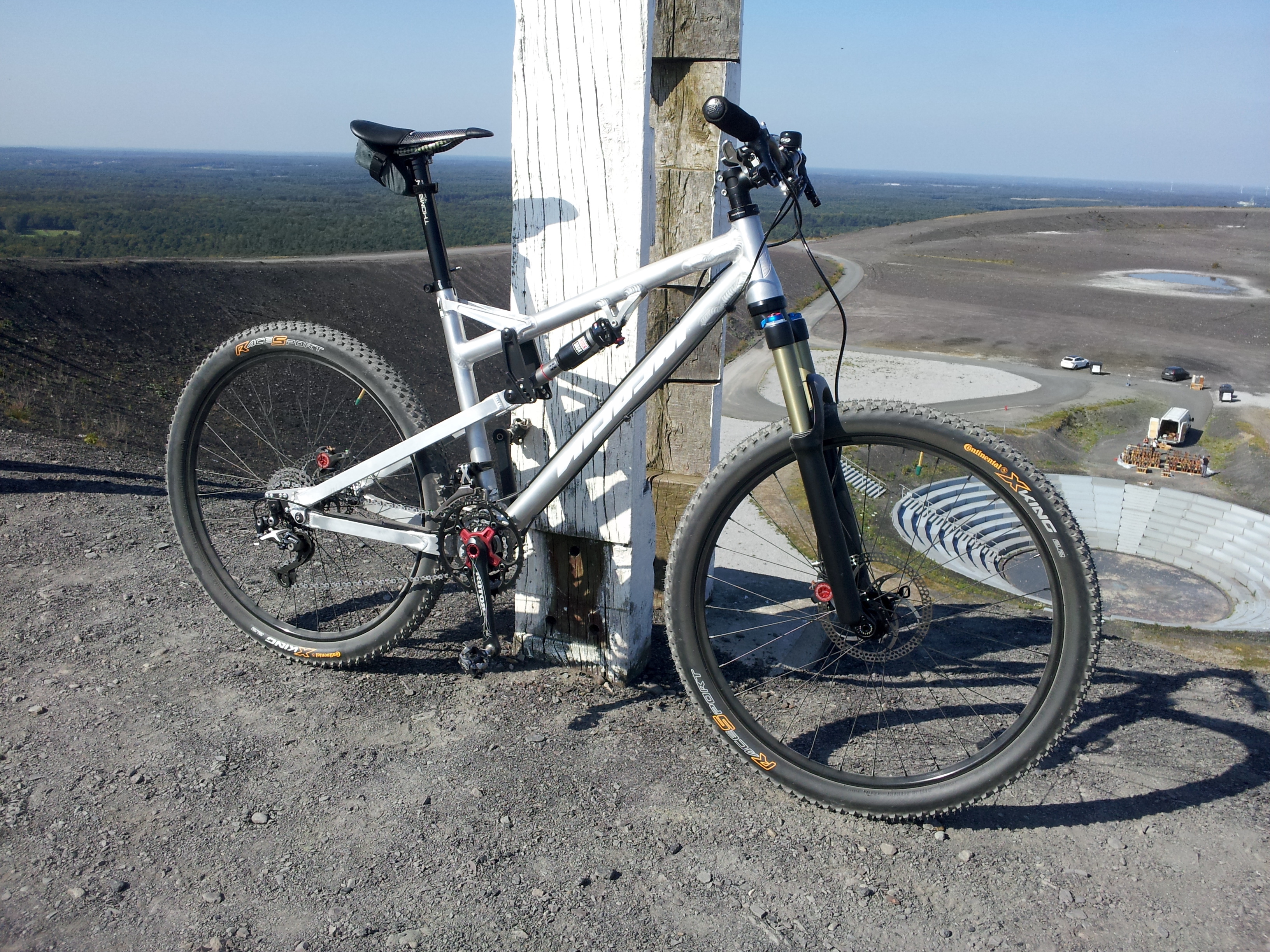 And why a velomobile now?

So far I have always ridden “up” bikes, i.e. bikes on which you sit upright. Until now, recumbents had not interested me at all. I know some cyclists who have switched to a recumbent for health reasons or because of the comfort. For me it was a coincidence!

I wanted to convert my everyday bike to a belt drive. While searching the net, I happened to land on the Velomobile forum, where I saw these aerodynamic vehicles for the first time ever. From then on, I read tons of reports about my experiences. What fascinated me the most was that you can cover very long distances comfortably and quickly with a VM … no matter what the weather!

It became clear relatively quickly that I had to drive a VM myself one day. I wanted to understand better why all VM owners are so enthusiastic about their vehicles. Because of my height of 1.76 and my sporty ambitions, I quickly settled on 2 VM models: The “Carbon Quest XS” from Velomobil.nl and the “DF” from InterCityBikes. So on Saturday I went to Dronten, where I was allowed to push both VMs over the same distance (approx. 30km). Many thanks for that to Theo, Ymte and Peter! 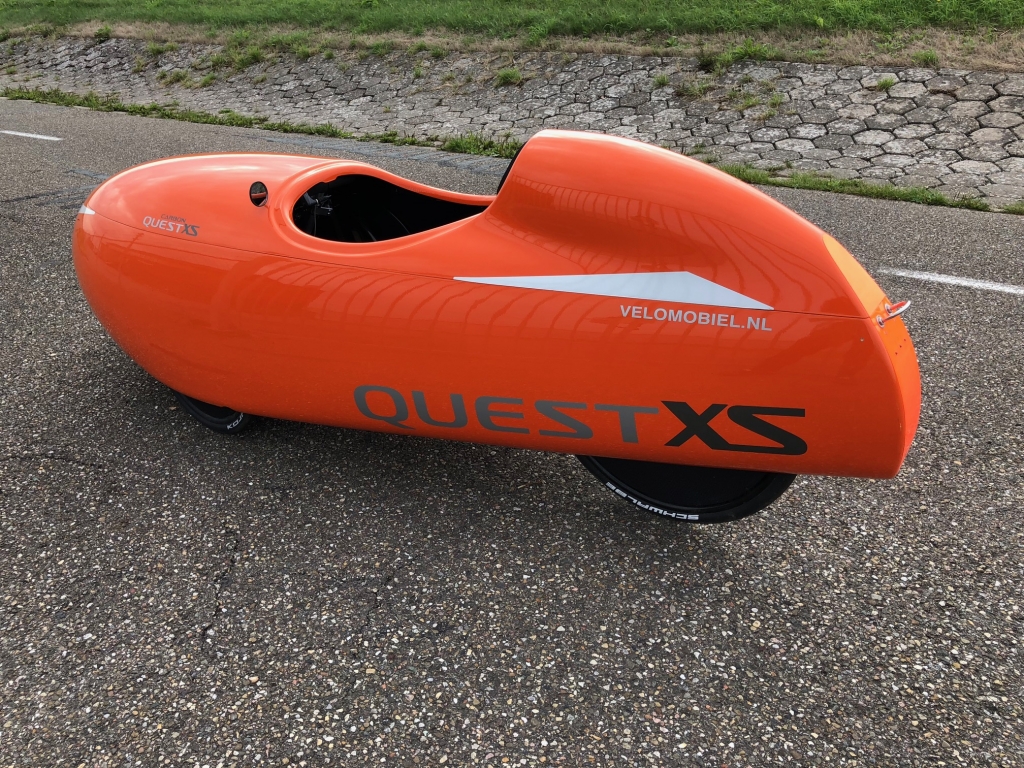 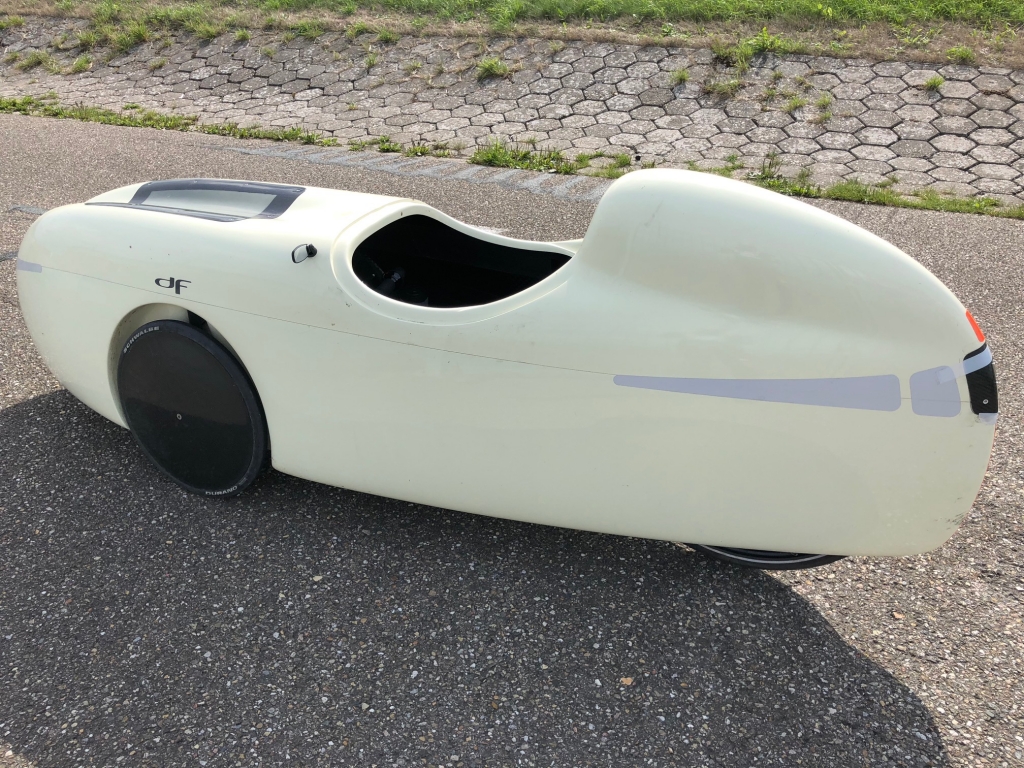 The test route led many kilometres directly along Lake Veluwe. It was not only very beautiful there, but also very windy. But I only felt that when I got out to take a few photos or take a closer look at the VM. At that time, I was not training well, and yet I was cruising easily at 30km/h in the wind. And then there was this comfortable lying position.

Already on the return journey on the same day it was clear: “I must have a VM”! But where from? Unfortunately, the new prices for VM are quite high. I deliberately do not say that a VM is expensive, because it is not! After all, the chassis and fairing of many VMs are made of carbon. A VM has lights, indicators, brake lights, horn etc.. Everything is completely handcrafted and individually manufactured according to the customer’s wishes! That’s why, for example, a 4-year-old VM with approx. 25,000 km on the clock often costs more than half the new price! I like to put it positively: A VM is extremely stable in value. The purchase is therefore not a risk.

If you decide to buy a new one, you have to reckon with a delivery time of at least 3 months. For some models you may even have to wait 1 year. No matter … I ordered a new VM the next working day: A DF from InterCityBike!